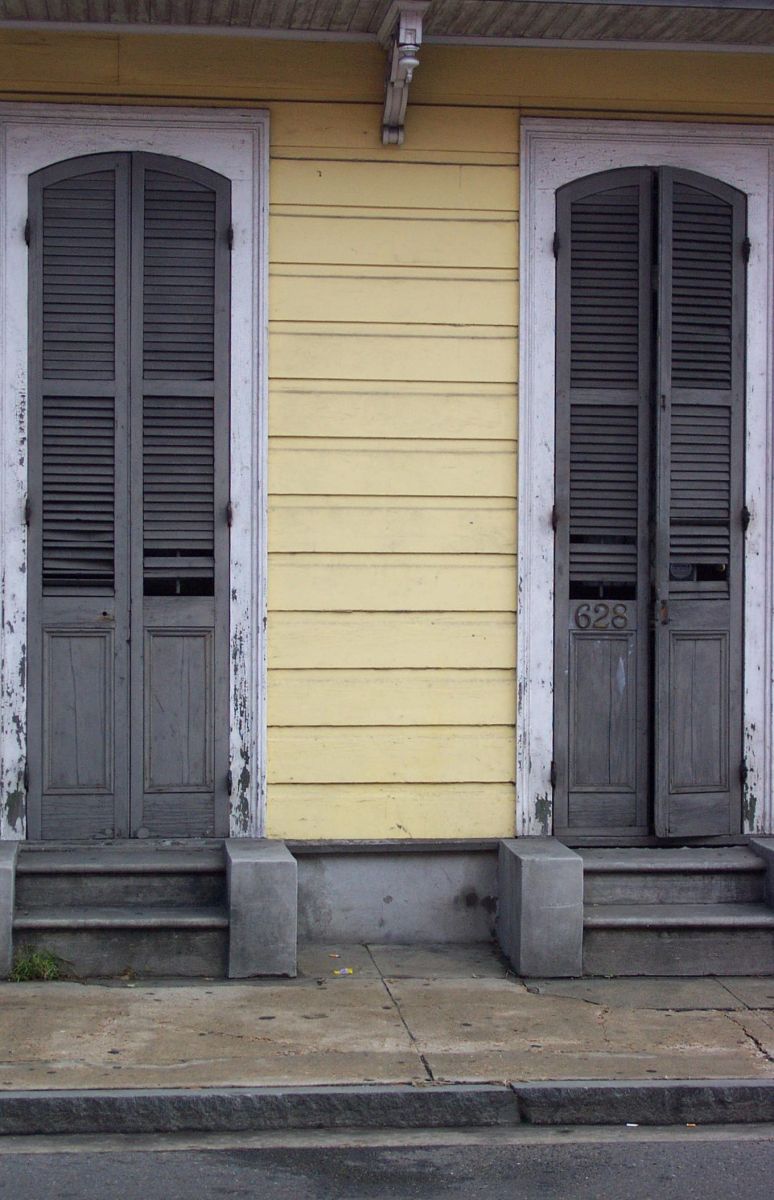 Of course, my definition of need to know might be different from yours. These are some random, obscure facts about New Orleans that you need to know to stump your friends. Either way, whether you’re planning your first visit to the Big Easy or a lifelong resident, I hope you enjoy these as much as I did!

Canal Street was one the widest street in the world. It was named for a canal that they planned to build in the neutral ground between the streets. They never built that canal, today streetcars use that median instead.

General Andrew Jackson’s statue in the appropriately named Jackson Square was the world’s first statue in which the horse had more than one foot of the base. Did you also know that it's a myth that the way the horse is standing in the statue tells how the rider died? Neither did I until I did some digging today.

Each seat in the Superdome is a different color then the one next to it, to provide the effect of a sell-out, even when there are empty seats. Luckily, that’s not a problem when Drew Brees and the Saints are playing.

Jazz musician, Dr. John took the name after the Dr. John Creaux. Who was this doctor you ask? He was a famous 19th century voodoo priest.

More New Orleans facts. Yes, more! For those who want to dig down deeper into the randomness.