Have a Blue Dog Christmas 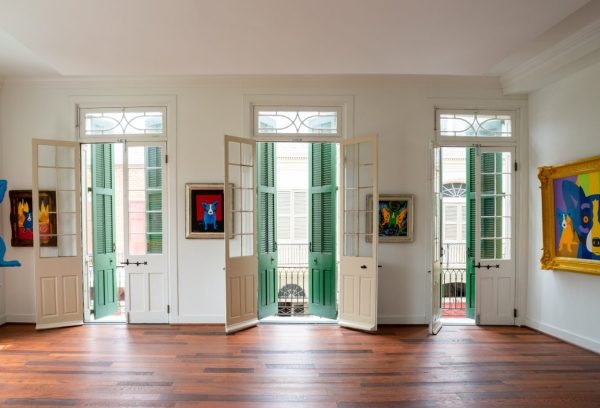 Without a doubt, the symbol most associated with New Orleans is the fleur de lis, a mark so identified with the city that people have joked that Lee Circle should be renamed “Fleur de Lis Circle.” Still, the fleur de lis isn’t the only image that immediately says “New Orleans.”

Blue Dogs have been hanging on walls all over the country and especially here in Louisiana since the early 1990s. Although Rodrigue lost his battle with cancer in 2013, his gallery in the French Quarter is very much still a must-visit for both art and animal lovers. If you’re looking for the perfect Christmas gift or just a fun to-do, we suggest you drop by. To get you in the mood, here are some George Rodrique DYKs. 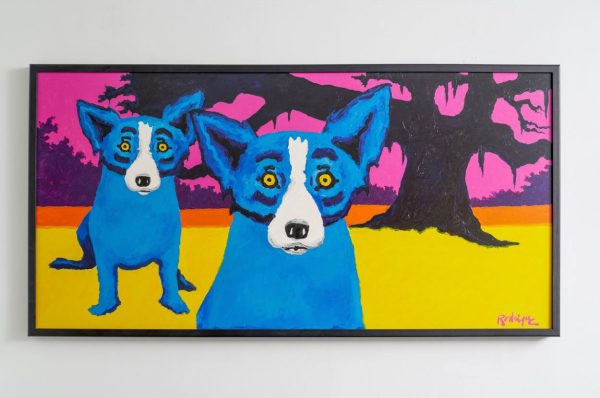 Until the end of December, you can view can the exhibit George Rodrigue’s American Dream: Celebrating 30 Years in New Orleans, featuring landscapes, Cajuns, portraits, hurricanes, Blue Dogs, bodies, and late works on metal and chrome at the gallery on 730 Royal Street. 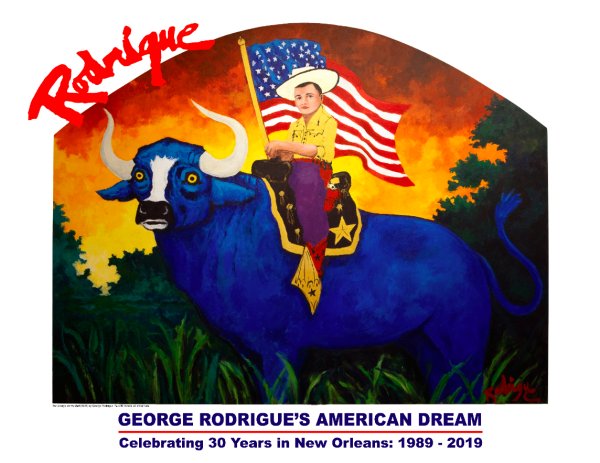