Light in August is more than a novel by one-time New Orleans resident William Faulkner. The way we see it, the light in August is the fact that some of the city’s hottest festivals and events take place this month, which makes braving the heat and humidity absolutely worth it. Check out these August events in New Orleans. 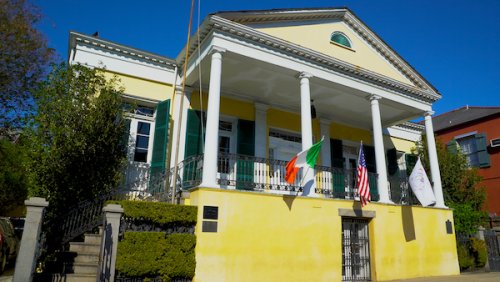 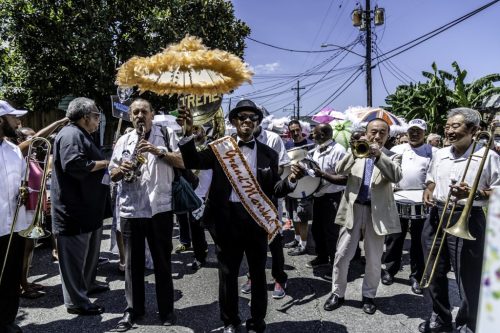 Join us way down yonder in New Orleans for Satchmo SummerFest, an annual tribute to New Orleans’ favorite son, Louis “Satchmo” Armstrong. Head down to the Jazz Mass featuring the Treme Brass Band and the Satchmo Salute second line. See many of New Orleans’ favorite musicians on stage, including local legends like Charmaine Neville, the Preservation Brass, Kermit Ruffins & the Barbecue Swingers, Jeremy Davenport, Doreen's Jazz and Cyril Neville's Swamp Funk. Nosh on your favorite NOLA dishes and some that soon will be. See the 2019 Satchmo SummerFest Music Lineup. View the Culinary Lineup. Photo credit: satchmosummerfest.org. 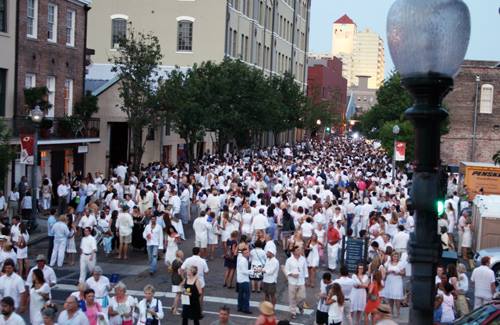 Every year, the Warehouse/Arts District becomes a sea of white for White Linen Night. Art galleries on or adjacent to Julia Street open their doors to lovers of New Orleans art, food and live music. This year, the event will feature food and cocktails from your favorite local eateries. Learn more. 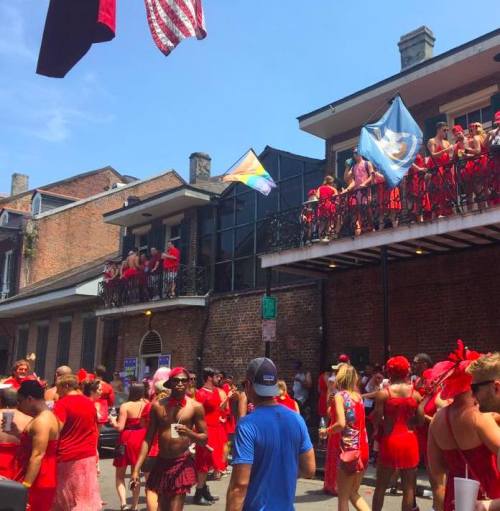 Baby, put your red dress on and join hundreds of men and women running through the streets of the French Quarter for good times and good causes. This fun event is hosted by The “Hash House Harriers” – a “drinking club with a running problem.” Learn more.

Dirty Linen Night is the French Quarter’s answer to White Linen Night. Come celebrate the art scene on Royal Street, nurse a dirty martini, nosh on dirty rice, get down to your favorite local bands and more. See details.

Come experience New Orleans' version of Spain’s Encierro de Pamploma (spoiler alert: there are no bulls). Thousands gather in Downtown New Orleans for a chance to be chased by the New Orleans Rollergirls on  with plastic bats. Learn more.