Discover the Whole Story of Plantation Life at Destrehan 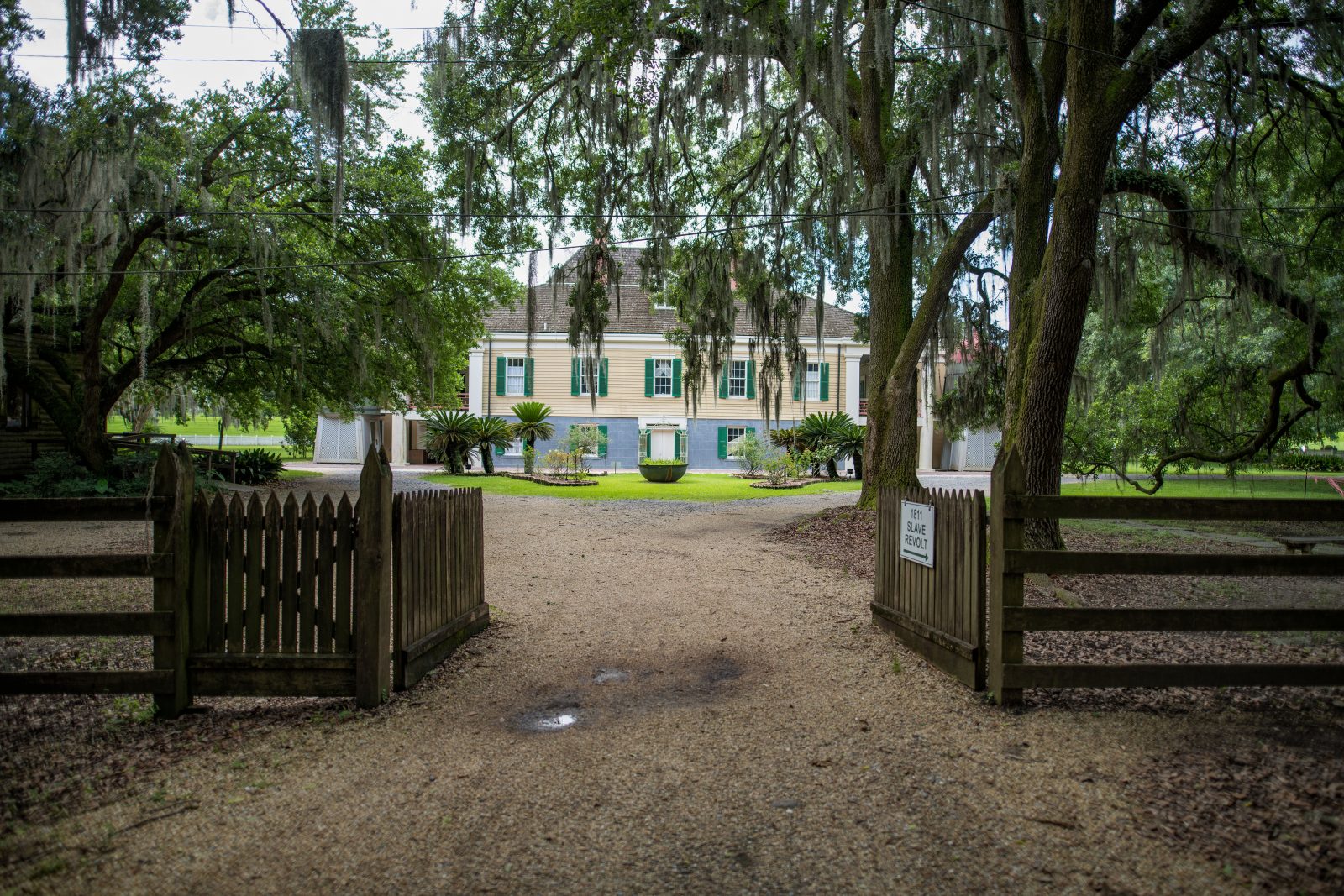 There are so many fascinating plantation homes to discover on the Great River Road but, if you’re like most people, you only have time for one or two. When we have friends or family in town, we always make sure they visit Destrehan Plantation. Not only is it close to the French Quarter (only a 30 minute drive), but the River Road Historical Society which runs the property has gone to great lengths to make sure you get the whole story. They go into  extensive detail to help you capture what life was like for both plantation owners and the enslaved people who worked there. 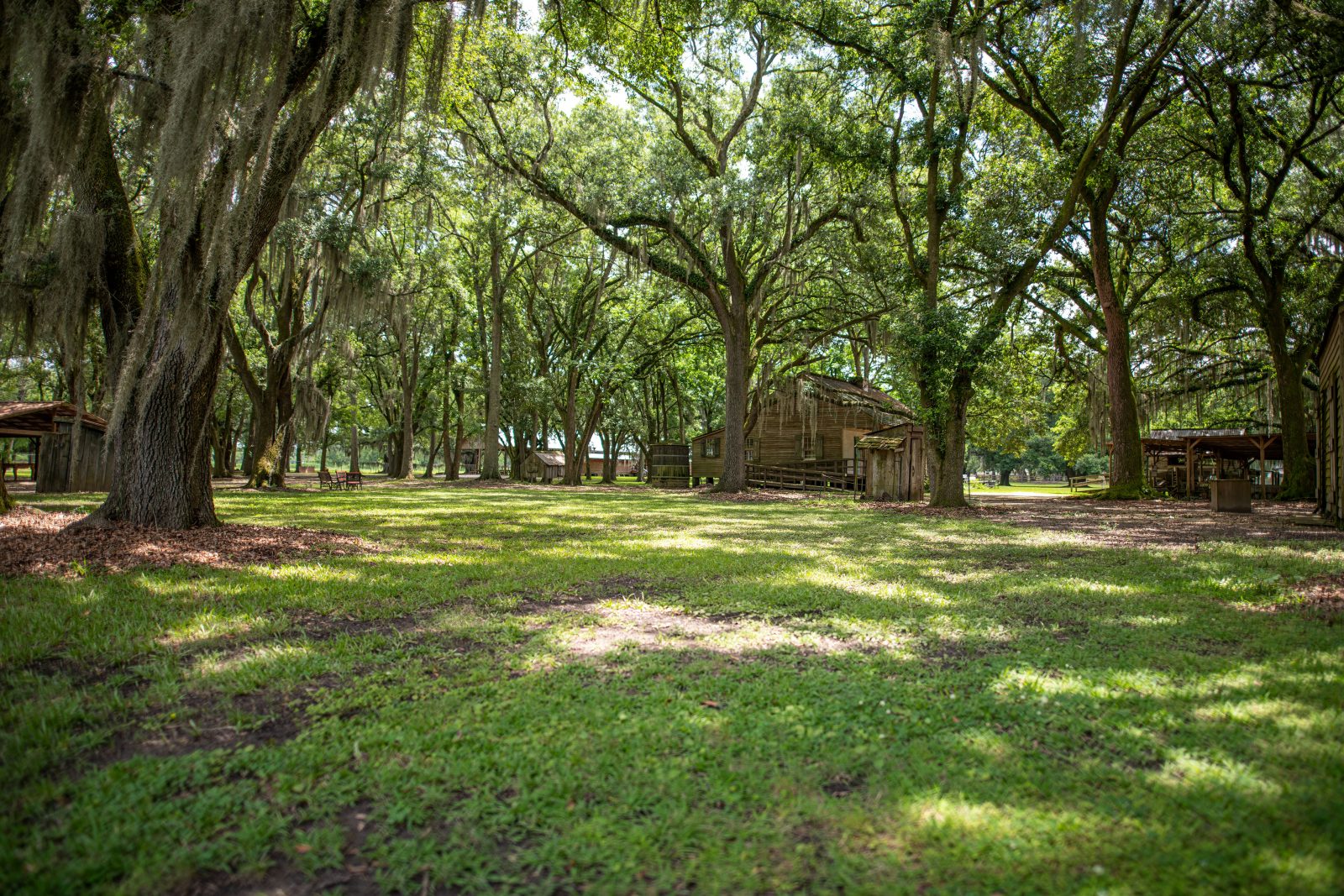 Destrehan Plantation is the oldest documented plantation in Louisiana and their guides tell stories based on fact rather than some Hollywood version of life was like in the antebellum South. The Unheard Voices tour, led by Destrehan family descendent Diane Honoré, tells little-known stories of the enslaved Africans, German farmers, Acadians and native Americans who once lived in this area known as the German Coast. Perhaps the most moving story you’ll hear is the one about the 1811 Slave Revolt and the tribunal that was held right here on the gallery of the plantation. You’ll stand in the wash shed which was once wall-to-wall with enslaved prisoners, many of whom were sentenced to death, their heads placed on spikes outside the plantations as a warning to others. 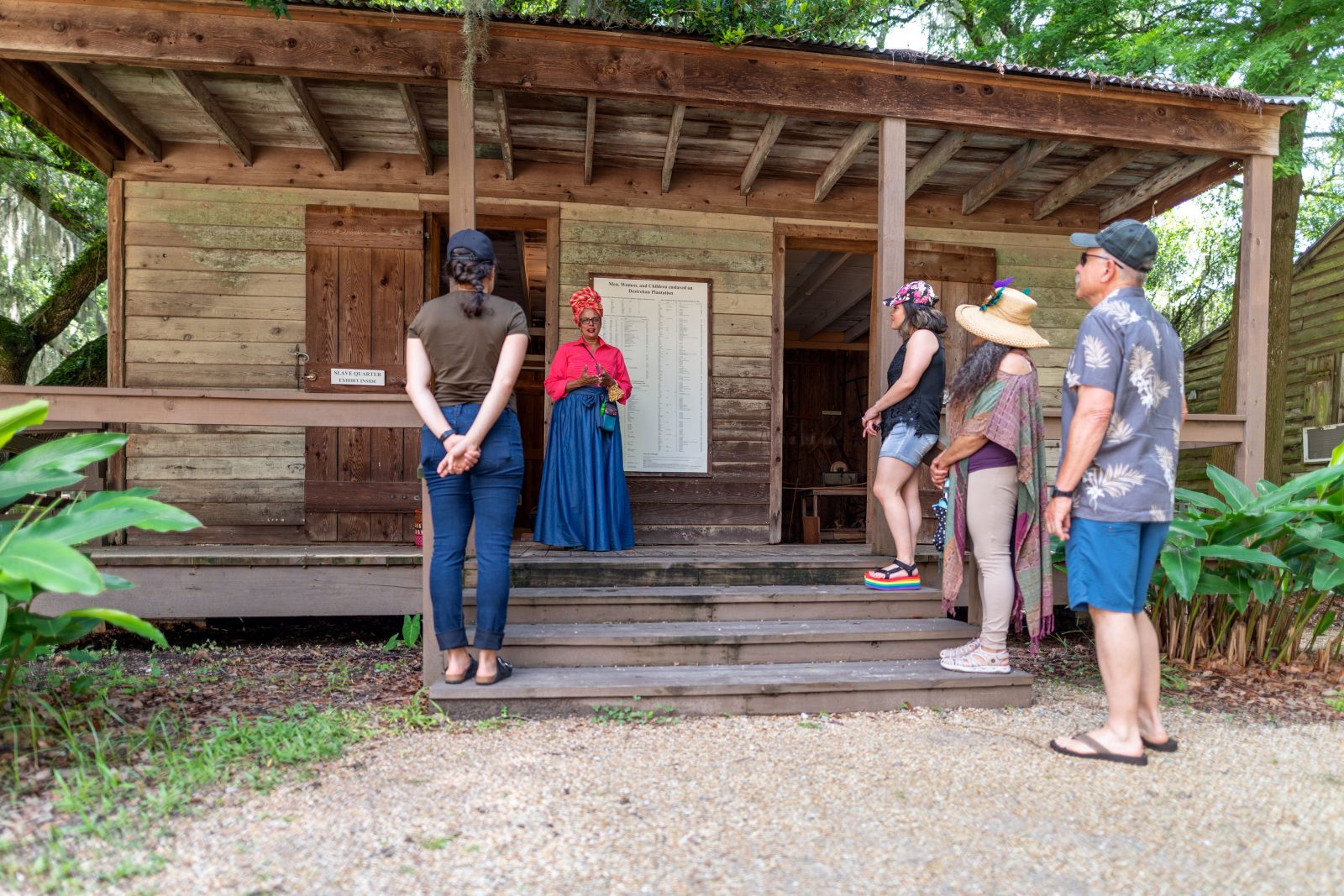 In a colorful period costume, Honoré weaves her way through the home of her ancestors, telling tales of her white cousins whose portraits hang on the wall. You’ll stand in the bedroom where one of her young relatives died of yellow fever, tended by an enslaved woman who, Honoré will explain, would stay up all night taking care of the child and then would have no break before starting her morning chores. Interesting fact: Honoré’s father is the first cousin of General Russel Honoré, the commander of Joint Task Force Katrina, who coordinated military relief efforts after the storm. 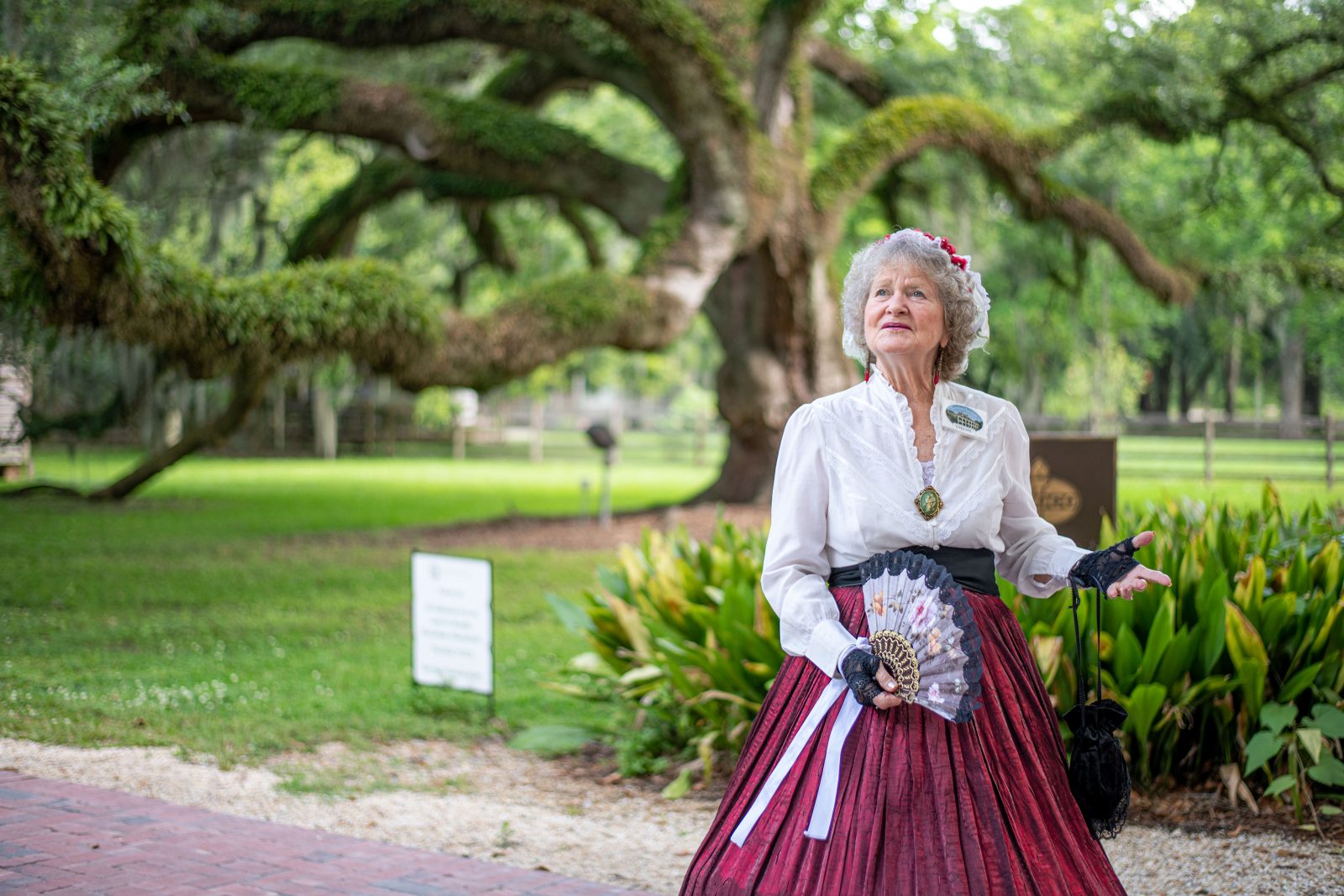 The plantation’s regular tour does a good job telling the whole story of plantation life as well, while focusing on everyday life on a Southern sugar plantation. You’ll be introduced to mannequins representing people who once lived at Destrehan, see where food was prepared separate from the house, hear tails of the black sheep of the family and more. Our guide Evelyn was a knowledgeable, engaging storyteller. They don’t read from scripts here. They simply know their stuff and are passionate about bringing Destrehan to life.

Learn more about the history and offerings at Destrehan Plantation here. They offer tours daily and host special events throughout the year.

Go To: All Swamp Tours Are Not Alike