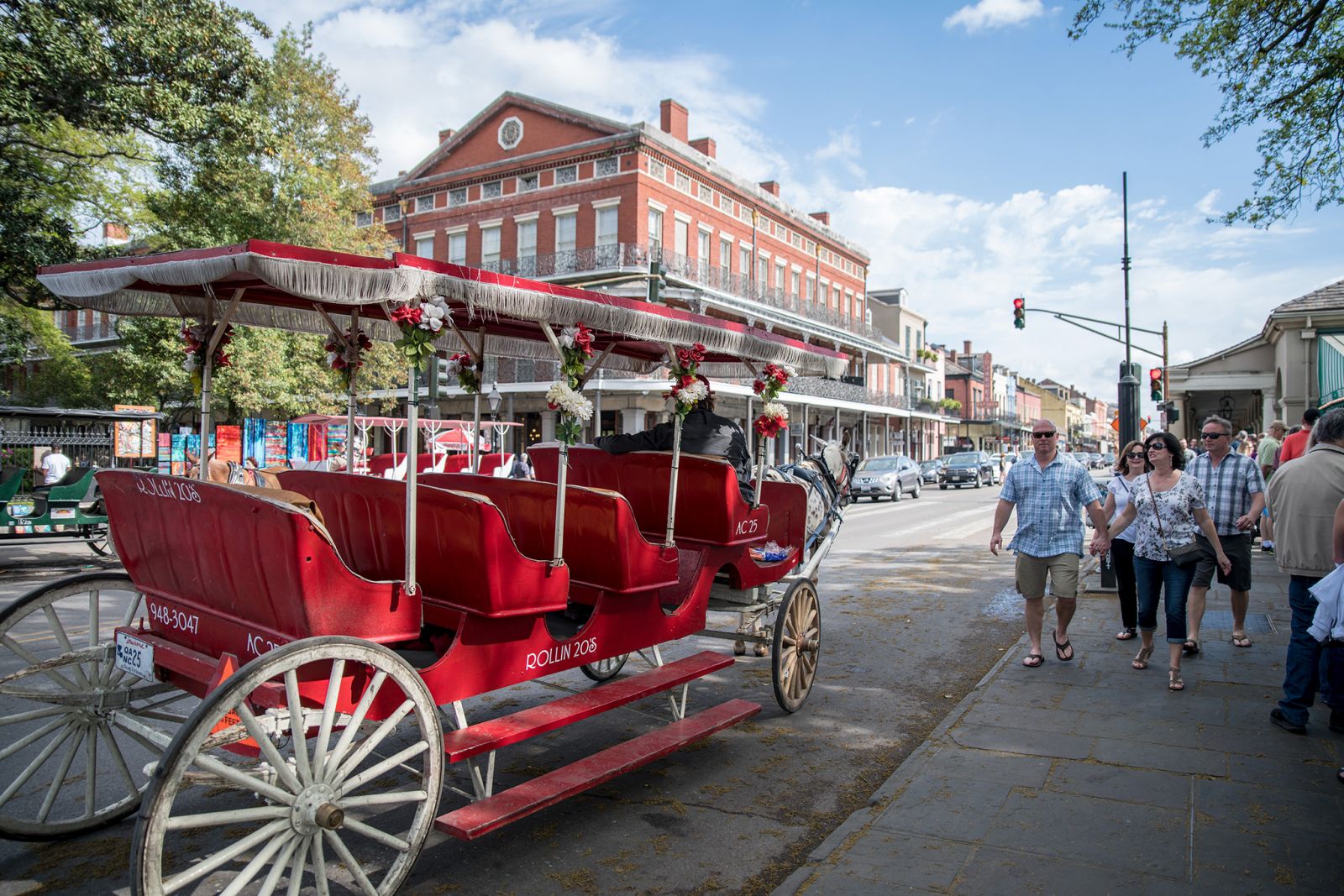 Get to know New Orleans with the this fun collection of historical facts and surprising information.