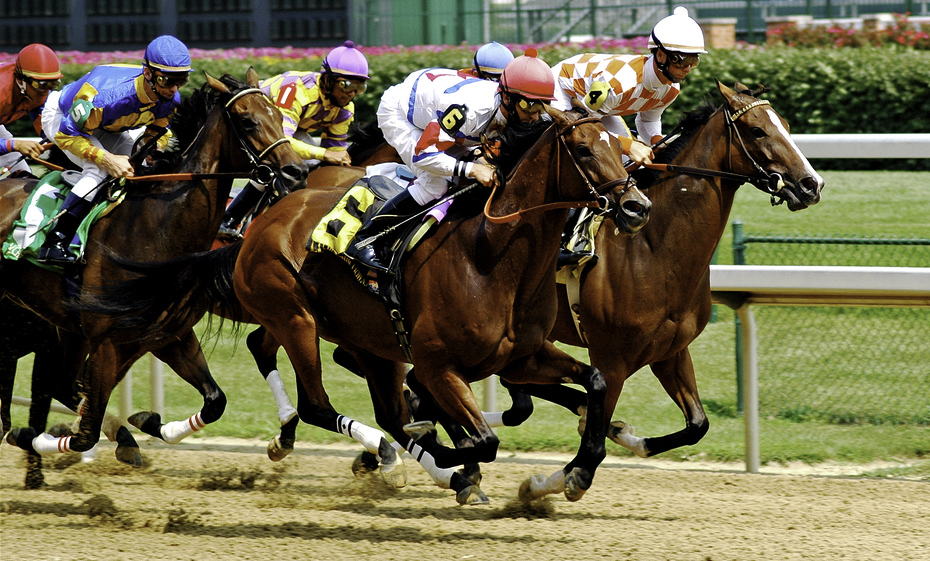 Fun, excitement, thrills, intrigue and adventure.  And the chance to win a lot of money.  That’s a good description of a day spent at the New Orleans Fair Grounds Race Course & Slots, which under various names has been home to world-class horse racing since 1852.

At that time, it was the Union Race Course.  Competition from the nearby Metairie Course closed down the track for a few years, but it re-opened in 1859 as the Creole Race Course.  The facility’s name was changed a final time to Fair Grounds in 1863.

The most prestigious race held at Fair Grounds is the Louisiana Derby, which is a Grade II stakes race for 3-year-olds run in late March as a prep outing for the Kentucky Derby.  The dirt course is nine furlongs and offered a purse of $750,000 in 2016.  Winning horses  Black Gold (1924) and Grindstone (1994) went on to win the Kentucky Derby.  Risen Star won the Louisiana Derby in 1988 and followed with victories at the Preakness Stakes and Belmont Stakes, two of three horse racing Triple Crown events.

Along with standard wagering on live events at Fair Grounds, visitors also can enjoy off-track betting at 11 other facilities throughout southeast Louisiana.  Fair Grounds boasts the largest number of video poker machines in the area.