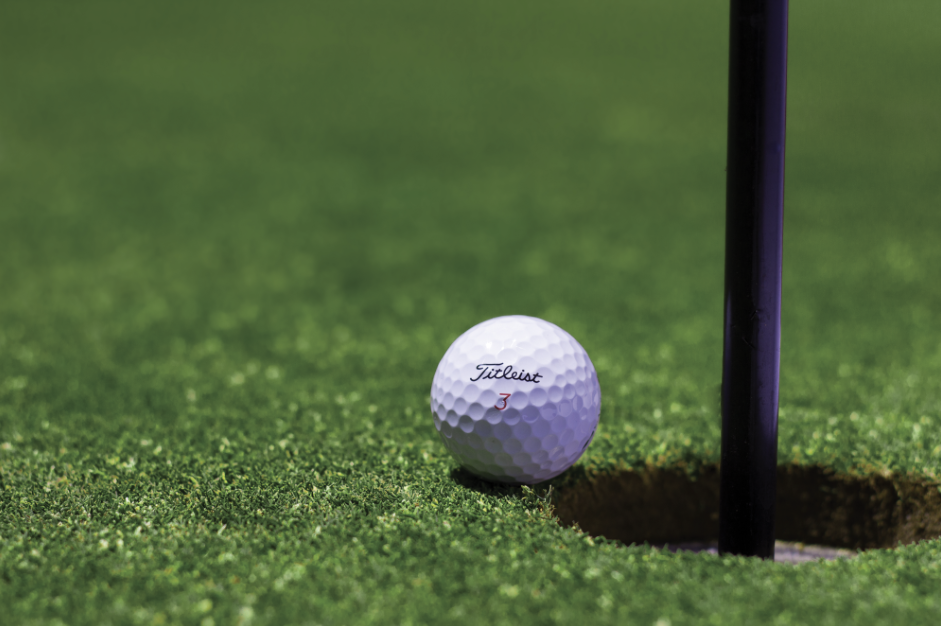 For Professional Golf at its Finest, it’s the Zurich Classic of New Orleans

If you’re an avid golfer, an avid golf fan, or just an avid fan of world-class sports, you don’t want to miss the Zurich Classic of New Orleans, a PGA pro tour event at the end of April.

What is known today as the Zurich Classic (sponsored by Zurich Insurance Group of Switzerland) has had other official names over the years.  Prior to Zurich sponsorship, which began in 2005, it was the HP Classic, and before that the Compaq Classic.  One of the longest-running versions of the tournament was the Greater New Orleans Open Invitational, which took place from 1958 to 1971.

But no matter what the event is called, one thing fans can count on is top-flight competition among golf’s greatest players.  The 2015 edition was won by Justin Rose of England, champion of the 2013 U.S. Open.  Other winners across the decades easily make up a who’s-who list of the golf world:

The tournament’s current home is TPC Louisiana, just west of New Orleans in Avondale, where the event has run since 2005, save for a year off in 2006 for hurricane clean-up.  Breathtaking scenery and immaculately manicured greens are hallmarks of this lovely course that is consistently ranked among the country’s finest by leading golf experts and publications.

What Will Happen at This Year’s Zurich Classic?

We can’t say exactly how the tournament will unfold this year, but if years past are any indicator, be ready for thrills, excitement and some of the best golf played anywhere in the world.  Here are a few past-years highlights:

A daily ticket gets you not only amazing professional golf but also plenty of great music from local artists and, of course, the food that made New Orleans famous such as po-boys, crawfish and beignets.  Learn more on the Zurich Classic official website and prepare for a spring outing like no other.