Need a primer on New Orleans’ long and storied past? Experience New Orleans offers a snapshot of what happened here in New Orleans, from the city’s founding to the present-day. Whether you’re a NOLA native or new visitor, we bet you’ll learn something! 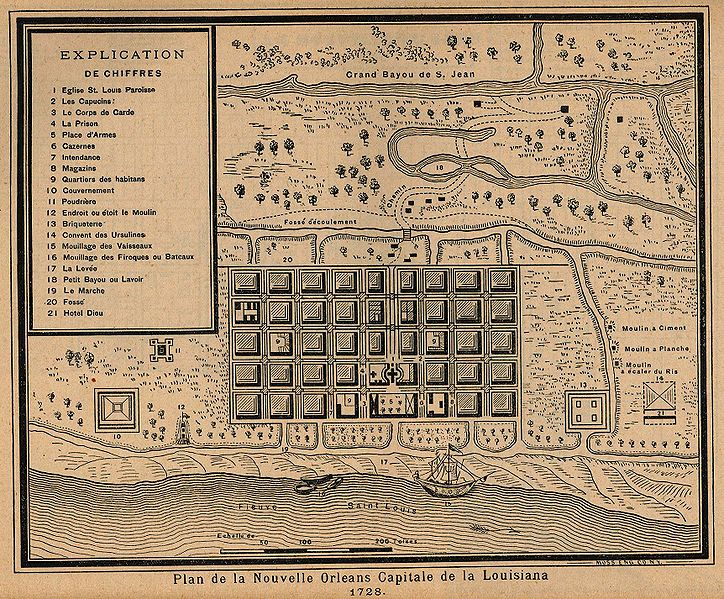 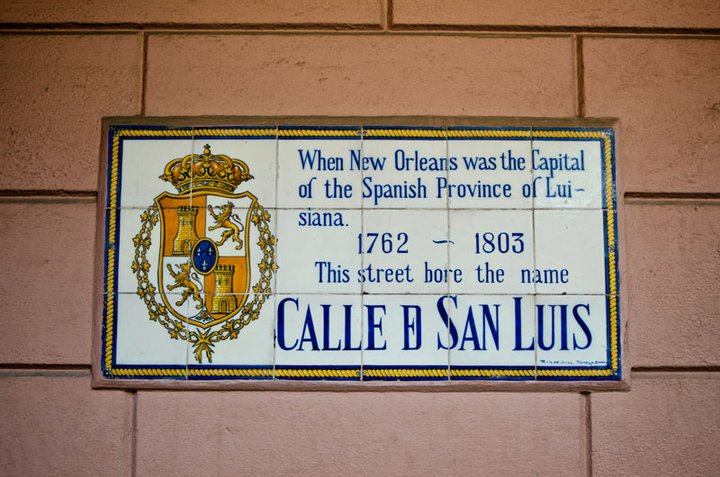 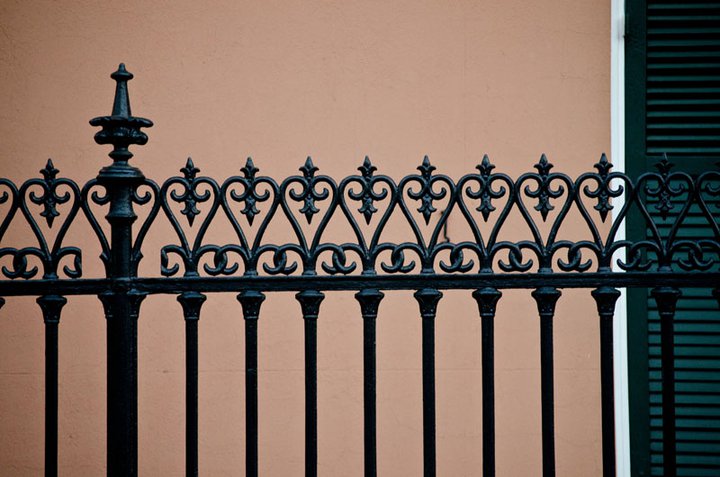 When Britain won the Seven Years’ War in 1763, Spain was given the land west of the Mississippi. As you can imagine, New Orleans’ mostly French population was not excited to suddenly be Spanish, and conflict broke out (read more about the defense of the city by reading about forts near New Orleans). However, New Orleans remained under Spanish control for 39 years.

During this short period of history, the Spanish were instrumental in making New Orleans the thriving port city it still is today. And after the Great Fire of 1788, much of the Vieux Carre was rebuilt in “second-generation Creole” and Greek Revival styles, with European courtyards that offered seclusion and privacy. “Madame John’s Legacy,” at 632 Dumaine Street, which survived the fire, is one of the few remaining examples of traditional French colonial architecture in the Quarter. 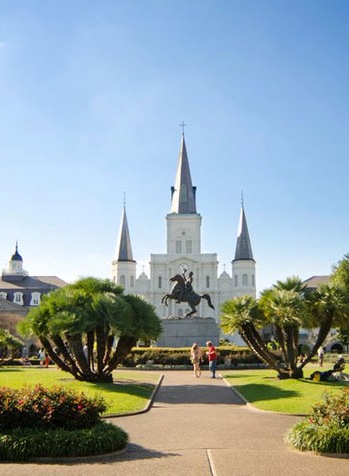 Despite victory against the Brits, New Orleans wasn’t as lucky when Union soldiers came a-knocking during the Civil War. Luckily, the city was spared the destruction that usually came with a Union occupation--otherwise, there wouldn’t be much to see! 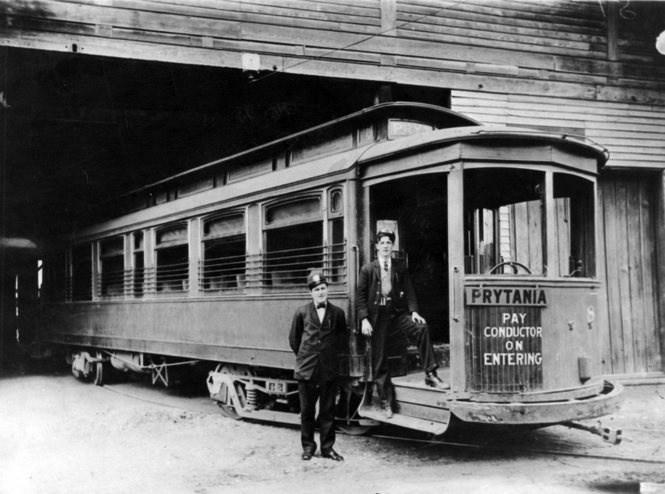 Despite its cosmopolitan character, French was still spoken throughout New Orleans at this point (and it’s the basis for some of the city’s unique “language”). The first few decades of the 20th century were hard on the Big Easy, with a decimating outbreak of yellow fever in 1905 followed by hurricanes in 1909 and 1915. There was at least one bright spot: in 1925, close to twenty private streetcar companies merged to create what we know today as the Residential Transit Authority. 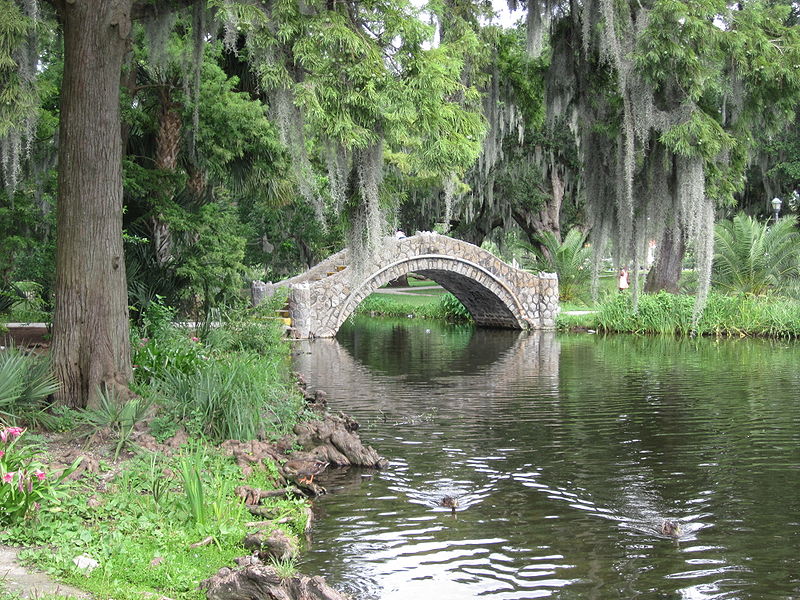 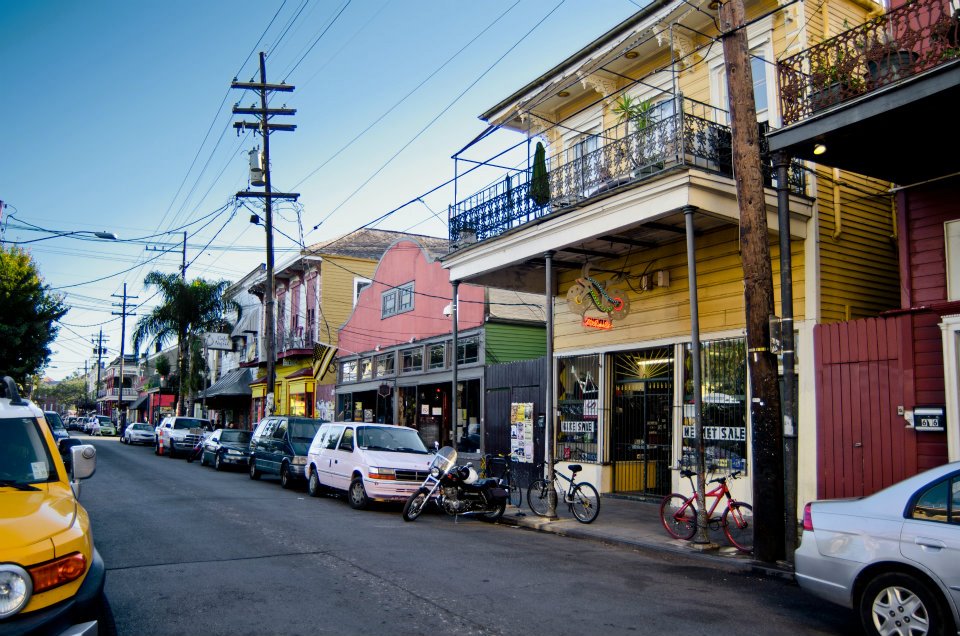