The Moms Behind The Musicians 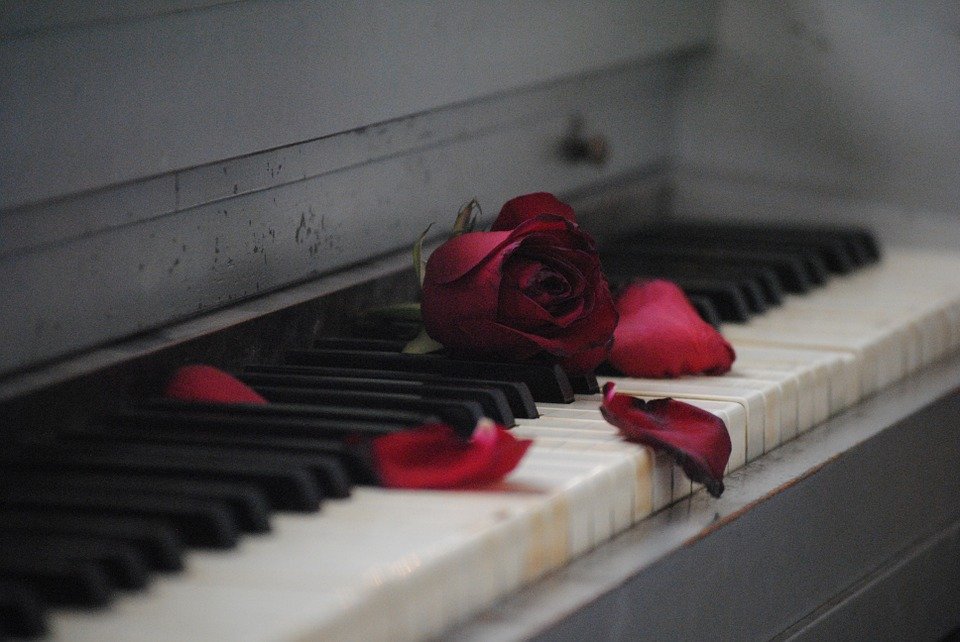 New Orleans gave birth to jazz. Ever wonder about the women who gave birth to the jazz musicians? With Mother's Day upon us, we thought we'd do a little digging...

Before there was The Neville Brothers, there was “the Neville mother.” Amelia Landry Neville changed New Orleans music forever by giving birth to Aaron, Art, Charles, Cyril and Ivan. Aaron once said, “My Momma, Amelia Landry Neville, always taught the golden rule to us—to treat others as we would like to be treated. One of her favorite sayings was this: ‘I’ll only pass this way once. Therefore any goodness or kindness I can show let me do it now.” Sounds like mom knew a thing or two.

We lost jazz great Ellis Marsalis to Coronavirus this year, but he wasn’t the only one responsible for the jazz dynasty. His wife Dolores, who preceded him in death in 2017, was the mother of six sons: Branford, Wynton, Ellis III, Delfeayo, Mboya and Jason (she had 15 grandchildren as well). Ellis said he started dating Dolores because “she was one of the few girls who that I knew who actually liked jazz." Good thing because there must have been a lot of practicing at that house.

The youngest of Marie-Donatille Gros Domino’s children grew up to become the King of Rock ’n Roll. Antoine “Fats” Domino came from a musical family (his father Antoine, Sr. was a violinist at the race track.) And here’s some interesting trivia: At one time Marie-Donatille and her husband Antoine lived at Laura Plantation.

Allen Touissaint grew up in a shotgun house in Gert Town with two siblings, a trumpet-playing father, and his mother Naomi Neville (no relation to the Neville Brothers). They say Naomi fed all manner of musicians who would come to play with her son. Mother and son must have been close because Touissaint used the pseudonym “Naomi Neville” for songwriting credits in the 1950s and 1960s.

Harry Connick, Jr. lost his mother Anita when he was just a child. “I still miss my mother,” he once told People Magazine “I had 13 years with her – they were profoundly influential years on me and that’s what my life is.” Imagine how proud Anita would’ve been of her son who grew up to become the father of three kids of his own with wife Jill Goodacre.