Why Is New Orleans Called the Big Easy? 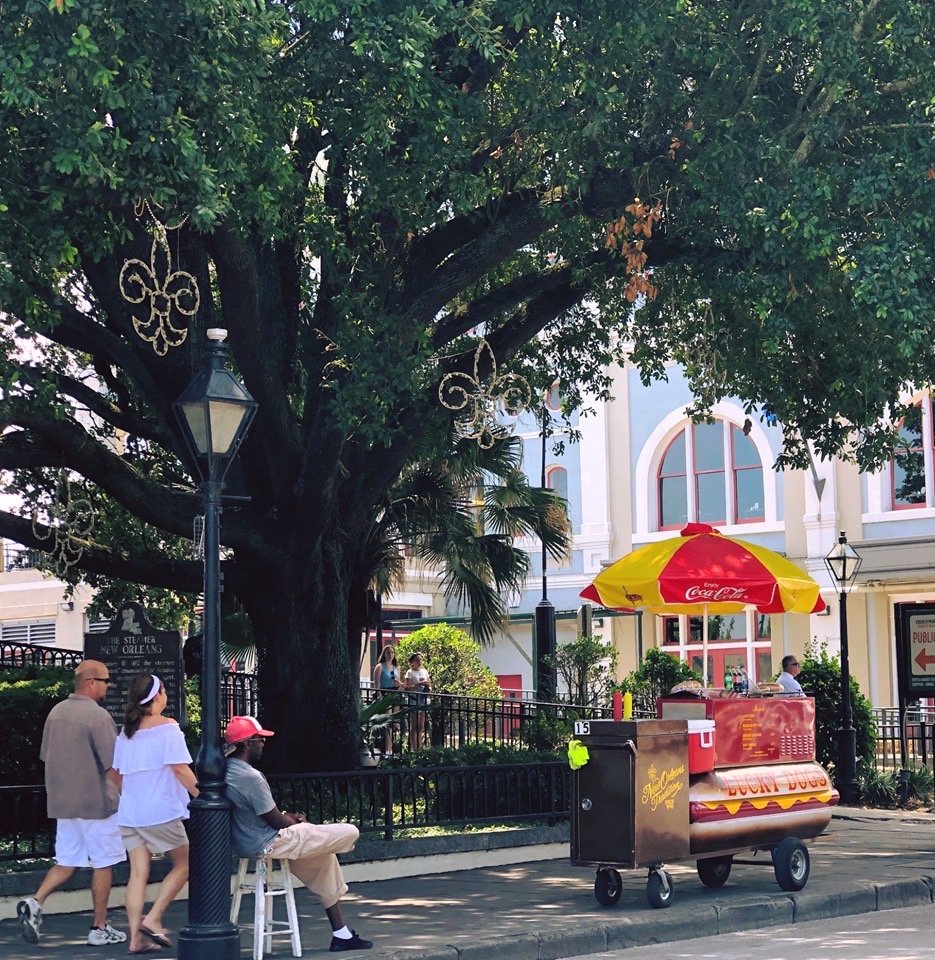 The Crescent City. NOLA. N'Awlins, New Orleeeens. The Queen City of the South has many names and one that seems to have stuck–even though it makes locals cringe–is the Big Easy.

Believe it or not, the Big Easy moniker didn't start with the 1986 Dennis Quaid movie or even the 1970 James Conway crime novel the film was based on. Some say, it all began in the 1960s in a newspaper column by New Orleans gossip columnist Betty Guillaud who used the tag while comparing "the Big Easy" to "the Big Apple." But others insist that it goes back even further than that.

According to bigeasymagazine.com, The Big Easy was originated by African Americans. In 1911, there was a dance hall in Gretna known as “The Big Easy Hall" where the Buddy Bolden used to play. For those of you who've never heard of Buddy Bolden, man, that cat could blow a horn. Louis Armstrong once said, “He was just a one-man genius that was ahead of them all…too good for his time.” Learn more about Buddy and other famous New Orleans here.