November Things To Do in New Orleans

November in New Orleans means food, football and shopping. However, it’s New Orleans, so we don’t stop there.  November brings several food centric festivals, a football tradition putting two rival colleges head to head, a music experience and, believe it or not, a whole lot more. 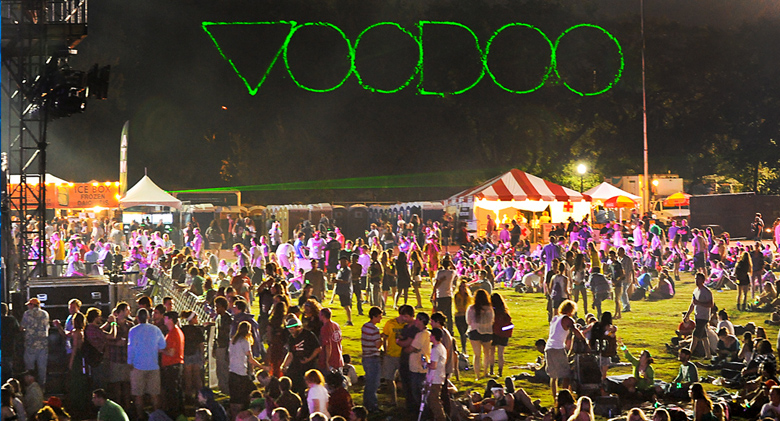 November starts off with a weekend filled with music at City Park. This year’s lineup brings back the 90’s in the form of Pearl Jam and Nine Inch Nails, current hit makers like Calvin Harris, Macklemore and Ryan Lewis, and New Orleans favorites like Dr. John and the Preservation Hall Jazz Band. If you love music, then this is the biggest fest this side of the Jazz and Heritage Festival. Nov. 1-3 at City Park.

Like the Bywater community, the Bywater Mirliton Festival is unique and colorful. The festival brings together some of the most talented musicians that aren’t on the radio, as well as mouthwatering eats from Bywater dining establishments and a healthy dose of Mirliton in just about every form you can imagine. Which may or may not be a lot. In case you were curious, the Mirliton is a lime green, pear shaped member of the squash family that early French and Spanish settlers brought to Southern Louisiana. Nov. 9 in Bywater at 3036 Chartres St.

After you stop by the Mirliton Festival, head over to Armstrong Park in the heart of Treme. There you can enjoy the delicious cooking of some of the region's premier gumbo chefs while enjoying the sounds New Orlean’s finest brass bands and musicians. There will be a vegan gumbo cook-off, but don’t worry, there will be plenty of traditional gumbo as well as favorite local foods and traditional festival food. Make sure to come hungry. Nov. 9-10. 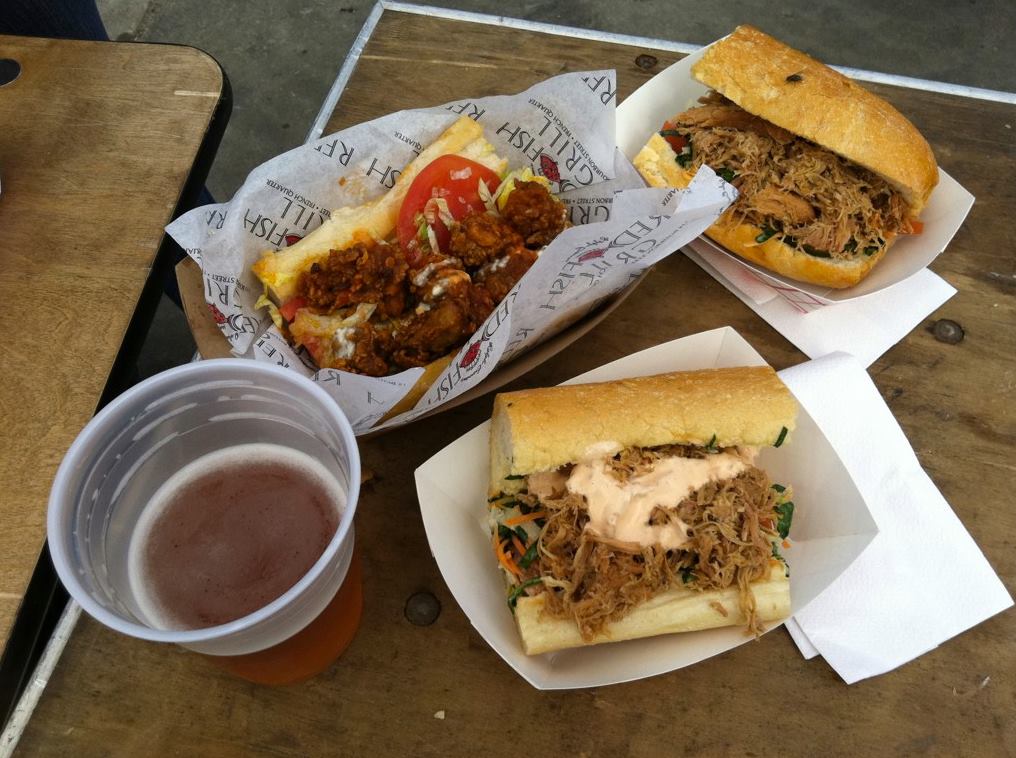 I missed the Po-Boy festival last year, but I won’t make that mistake twice. On Nov. 24, the best po-boy makers in the city descend on Oak Street. They’ll put together just about every type of po-boy you’re craving, from classics like roast beef and shrimp to creations with names like shanhai shrimp and smothered rabbit.

This annual must-see-in-person football game pits the Tigers of Grambling State against the Jaguars of Southern University. However, it’s more than just a football game; it’s really five days of festivities that include a battle of the bands, fan fest, golf tournament, a parade and much more. And that’s all before the kickoff at the game. The game itself is Nov. 30 at 1 p.m. at the Mercedes Benz Superdome.