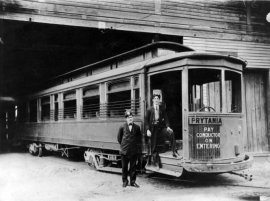 We left New Orleans at the turn of the century, when the Crescent City was making strides toward expansion and industrialization. Despite its cosmopolitan character, French was still spoken throughout New Orleans at this point (and it’s the basis for some of the city’s unique “language”). The first few decades of the 20th century were hard on the Big Easy, with a decimating outbreak of yellow fever in 1905 followed by hurricanes in 1909 and 1915. There was at least one bright spot: in 1925, close to twenty private streetcar companies merged to create what we know today as the Residential Transit Authority. 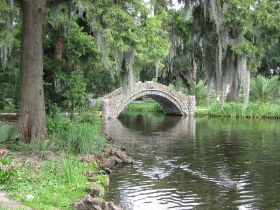 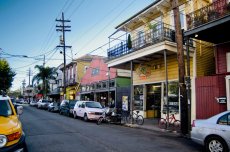