NOLA Architecture: From Shotgun to Creole

Homes in New Orleans have a distinct architectural look, borrowing from the various cultures that have settled in the Big Easy. Shotgun Homes might be the most talked about, but it’s just one of the many beautiful styles you can see when traveling around this city.

These tall and narrow homes, often had brick walls were built in the decades before the civil war in areas upriver from Canal Street in what is now the Warehouse District and the Lower Garden District. They generally have three openings in the façade.

From the late 18th century to early 19th century these homes were built in the French Quarter, Marigny and in Tremé. They are one story and have tall, steep roofs. They are sometimes raised on piers or sit on ground level. 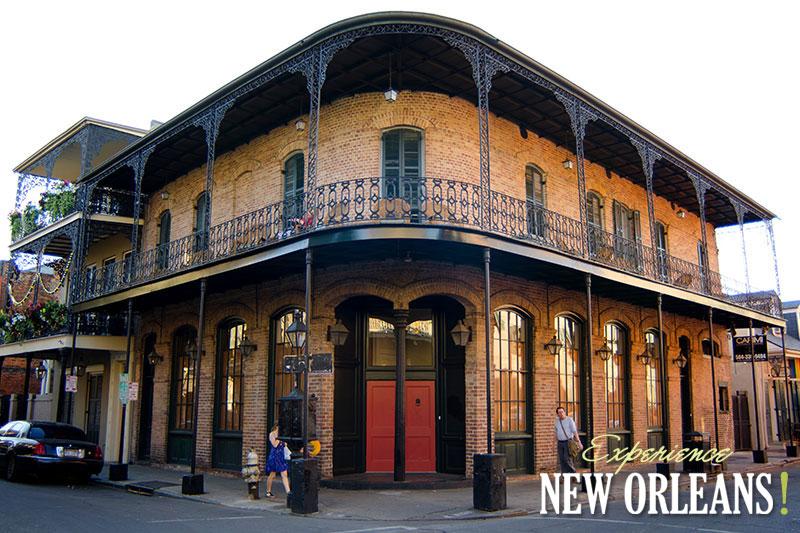 You can find these townhouses that were built in the first half of the 19th century throughout the French Quarter.  Wealthy Creole families built these two or four-story homes with a courtyard in the middle. Many have elaborate cast-iron balconies on the upper levels.

There is nothing small about this style of cottages in New Orleans. These Centerhall Cottages are spacious, single story buildings (raised above ground level). They have broad, columned galleries with a front door that opens up to a center hallway that goes from the front to the back of the house. They were built late in the 19th century and you can find them throughout the Garden Districts and Uptown.

This style developed in the city’s antebellum period. These homes have two stories, broad galleries with piers or columns across the front façade. You can find these homes Uptown, especially in the Garden District and in Mid-City.

Shotgun Houses are affordable one-story houses spread throughout working classes neighborhoods like the Irish Channel, the Marigny and Uptown. These homes are often narrow and their most distinct feature is that they don’t have hallways. Instead each room leads to another, so to get to the kitchen in the back you may have to walk through someone’s bedroom!

Last, but definitely not least is the Raised Planation. This style of home comes from the plantation homes in the West Indes. Typically these homes have wide galleries, a double-pitched roof with a main floor raised above the ground level basement. Like shotguns, they didn’t have hallways, instead the rooms lead to each other and had openings to the exterior galleries.

So next time you’re traveling around New Orleans, take a look around at the homes and see how many different styles of architecture you can spot.