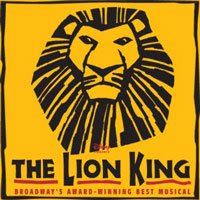 In addition to these great shows, the Mahalia Jackson Theater will also host musical events like the Great Russian Nutcracker in December and the Blue Man Group at the end of January. You’ll want to be sure to get your tickets early to get great seats for a variety of entertainment. Keep up with details of upcoming shows and purchase tickets at New Orleans Broadway.